Posted by Tosin about 2 weeks ago
(9 Views)

Mr Abimbola Oyeyemi, the Command’s Public Relations Officer (PPRO), disclosed this in a statement issued in Abeokuta on Monday.

Oyeyemi said that the suspects were arrested on Sunday.

He added that the arrest followed information received from members of the public that some group of people suspected to be cultists were sighted in a bush at Gbogidi area of Ilaro.

“They were trying to initiate new members into their dreaded group.

“On receiving the information, the Divisional Police Officer (DPO) in-charge of Ilaro Division, CSP Olayemi Jacob, mobilised his patrol team and moved to the scene.

“The two suspects were arrested with the assistance of members of the public while others escaped through the bush.

“The two arrested cultists who are in full regalia of the dreaded black axe cult group are being held in the custody of the Police at the Ilaro Divisional Headquarters where they are being currently interrogated,” he said.

He added that the suspects would soon be transferred to the anti-cultism unit of the State Criminal Investigation and Intelligence Department for further Investigations. 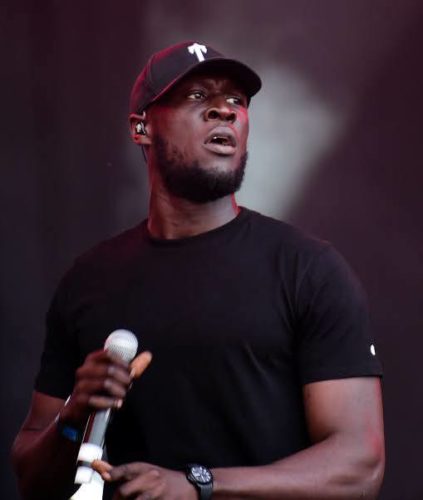 DJ Cuppy Challenges UK Rapper, Stormzy To A Monopoly Game With A Bet Of N1.8Million 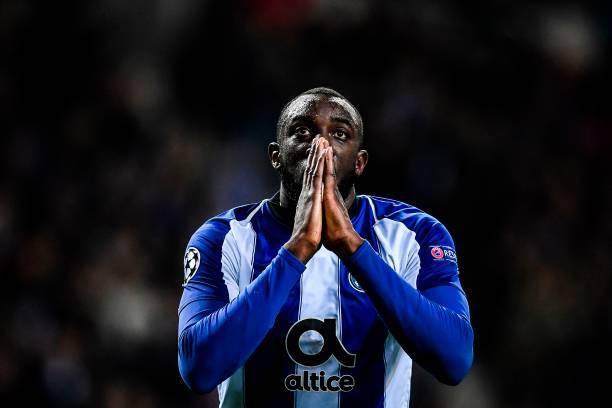 Sad day in football as another star walks out of pitch after being racially abused, ref forced to stop game (video, photos)