Posted by Tholu about 3 weeks ago
(1 Views)

Afro-pop superstar Mayorkun kicks off the year and the decade with a blazing anthemic single titled “Geng”.

The Mayor of Lagos bounces off from the success of his “Up to Something” and TMOL Fest with “Geng”, a solidarity bop which calls for squad celebration. Mayorkun takes a risk experimenting with pop and British hip-hop driven instrumentation engineered by QueBeat and it pays off big time.

The single is already buzzing the social media sphere as a result of a video shared by Mayor, which prompted release due to popular demand. Armed with “Geng”, Mayor is off to a solid start. 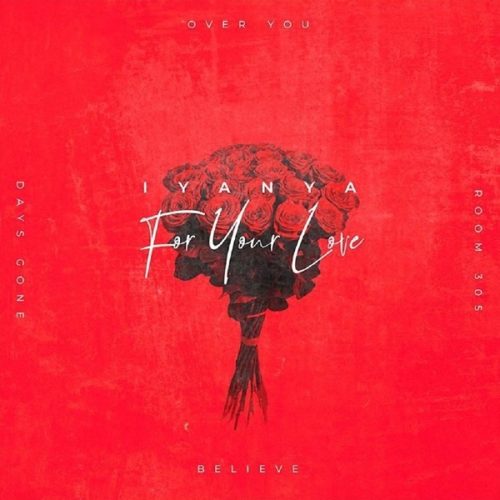 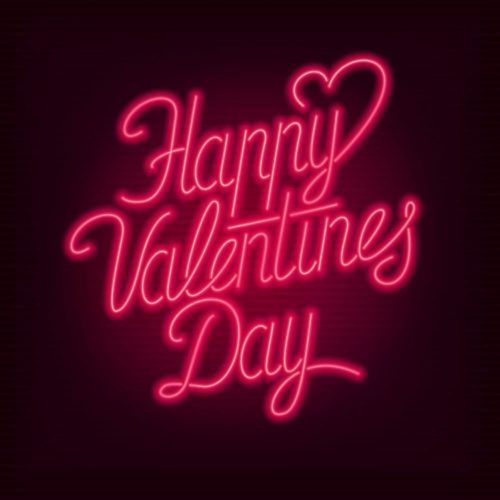 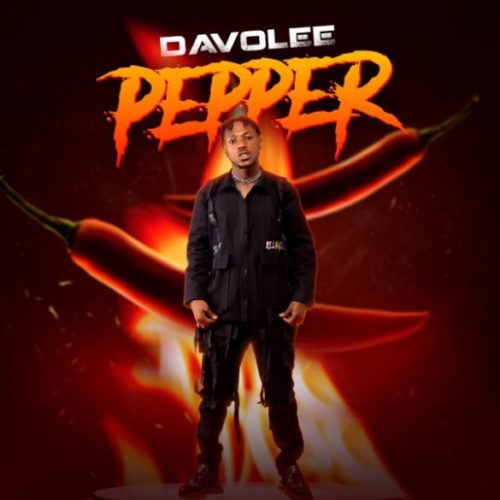 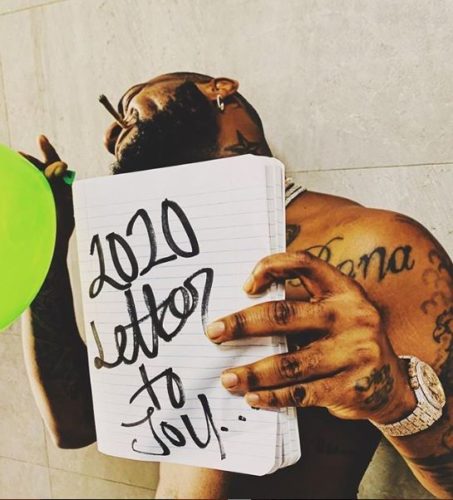 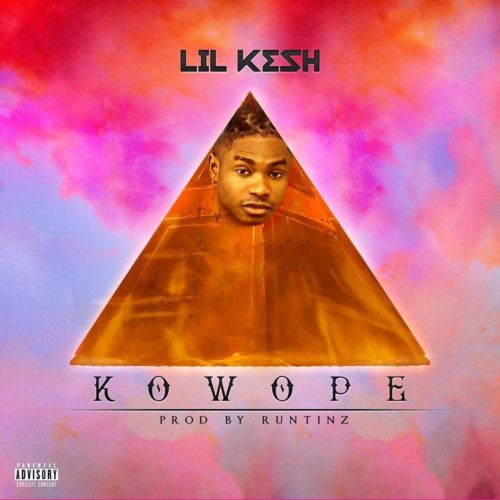 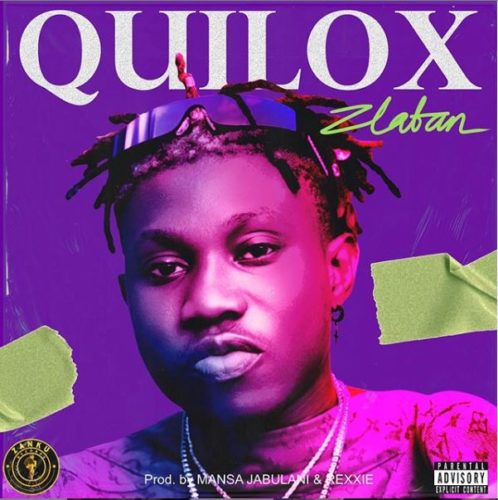